Get fresh music recommendations delivered to your inbox every Friday.
We've updated our Terms of Use. You can review the changes here.

For All The Dreamers In 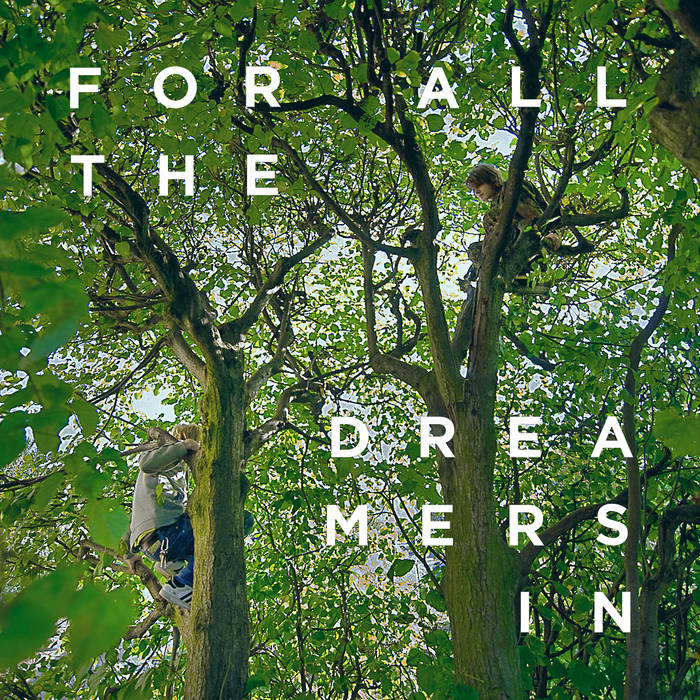 nkurence Completely beautiful in every way. If I had to pick one album to share electronic music with someone new it'd be this. Favorite track: K.

Frank Bolero This goes into the must have albums list of 2014. An amazing production all the way through! Favorite track: Tuntematon.

"An enormous amount of care and attention has gone into For All The Dreamers In. Each track melds gracefully into the next and the wide variety of styles are well paced, providing atmospheric peaks and troughs that will pull you through to the end before demanding you rewind for another listen. Excellent stuff." - igloomag (igloomag.com/reviews/blamstrain-for-all-the-dreamers-in)

For All The Dreamers In.. A self-explanatory title that leaves space for the imagination. If you wonder about how it would end, this record is for you.

I've been working on this album for years but it's taken some personal growth to finish it. After Sunday Dub I found myself going back to the roots of enjoying playing music rather than be too cerebral about the process of creating it on a computer, and took a few hours worth of material I had laying around from earlier times and started making playlists. Eventually a few cogs turned and I was left with more time to put the album together as a cohesive whole. I've drawn inspiration from all around - music, movies, art but most importantly the people around me, and put it down into 66 minutes and 24 seconds of music for you all. Hopefully you will enjoy it - for me it is the best work I've ever done.

With thanks to Tone2 Audiosoftware and Shawn Hatfield.

Special thanks to all my friends and family, I love you all.